Tom joined Summit Partners in 1997 as an Associate and today, as a Managing Director, co-heads the firm’s venture capital team.

Prior to Summit, Tom worked as a software developer and consultant with Andersen Consulting (now Accenture). He holds an AB in economics and theology from Boston College, where he received the Scholar of the College award.

Tom is a Trustee of the Massachusetts Soldiers Legacy Fund and a member of the Boston Children’s Hospital Philanthropic Board of Advisors.

Pluralsight Completes Acquisition of A Cloud Guru to Accelerate its Push to Solve the Gro... 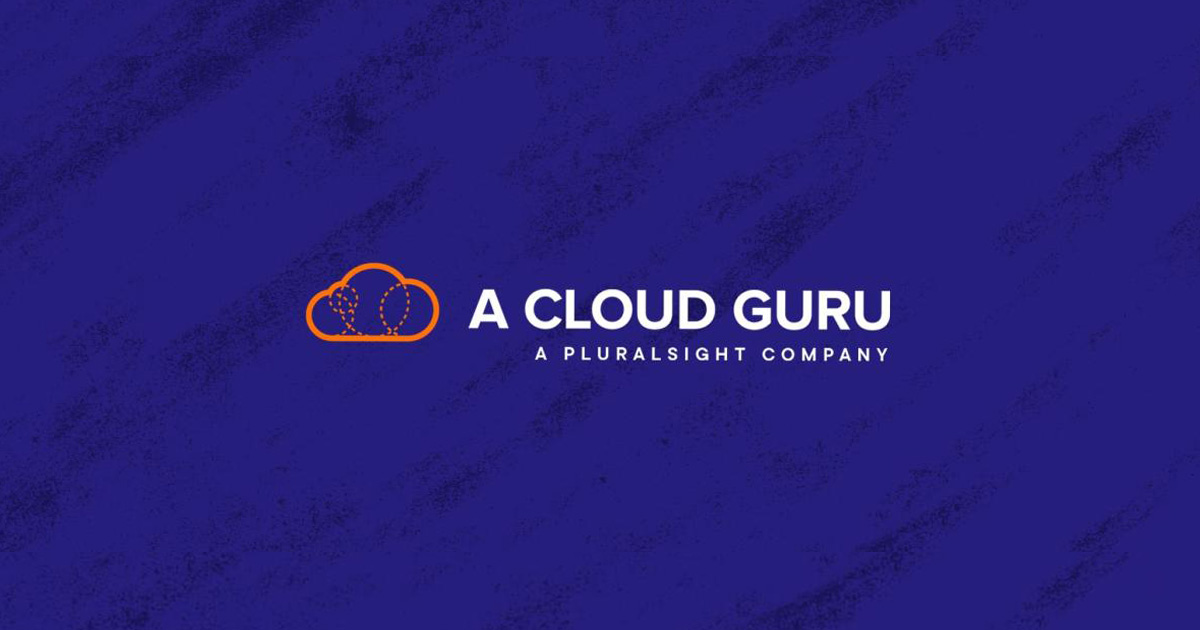 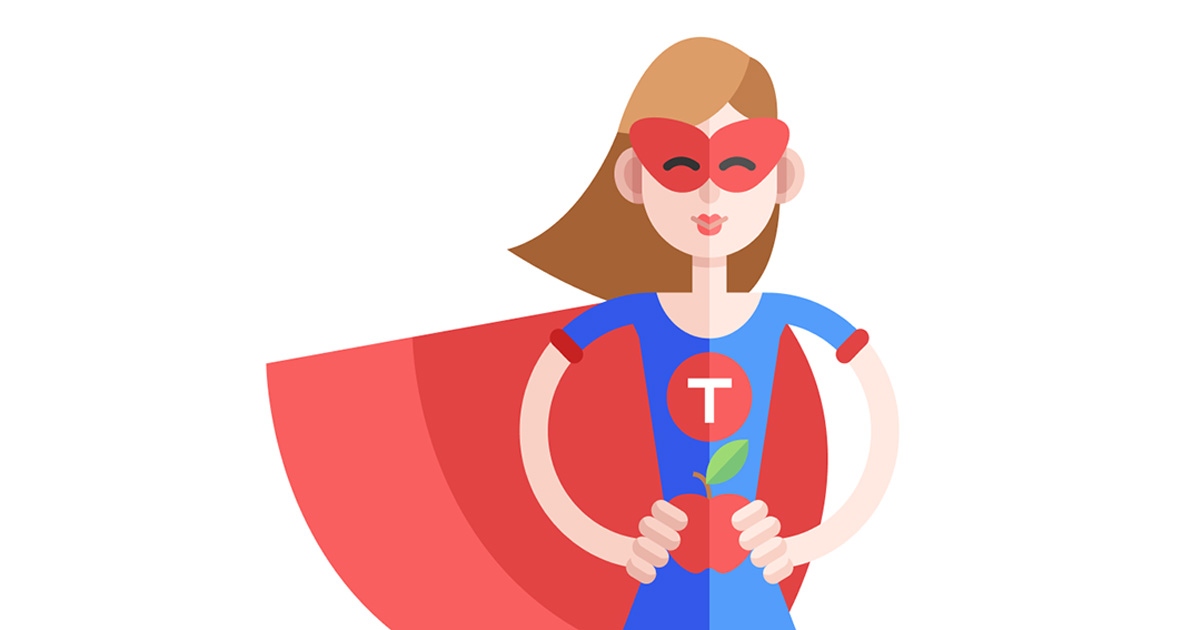 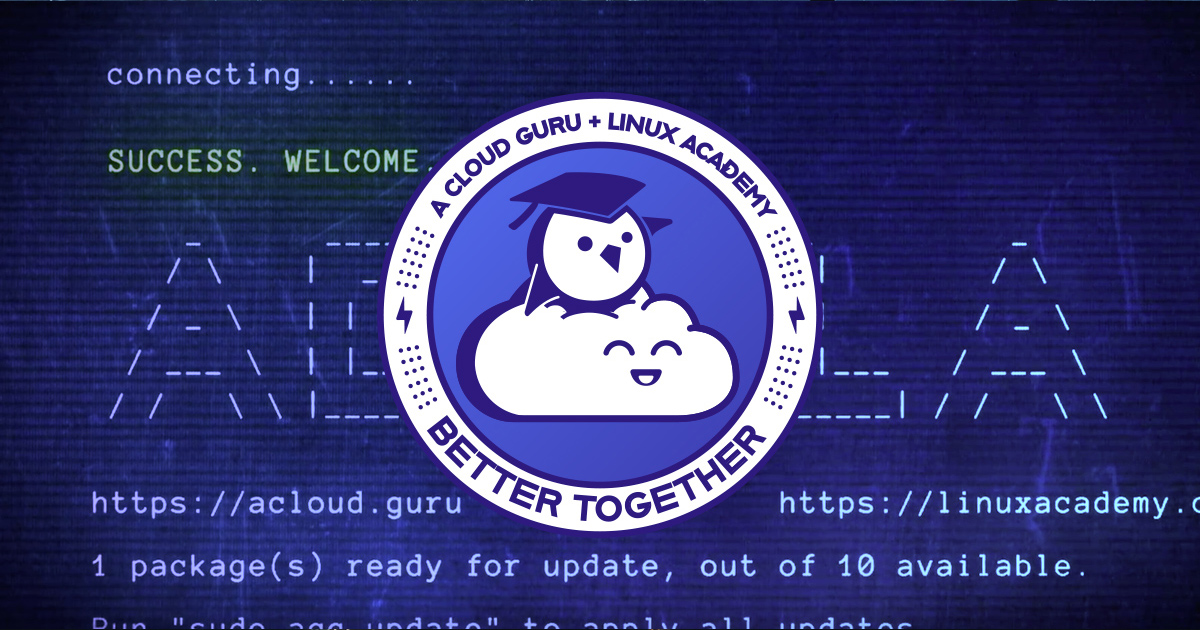 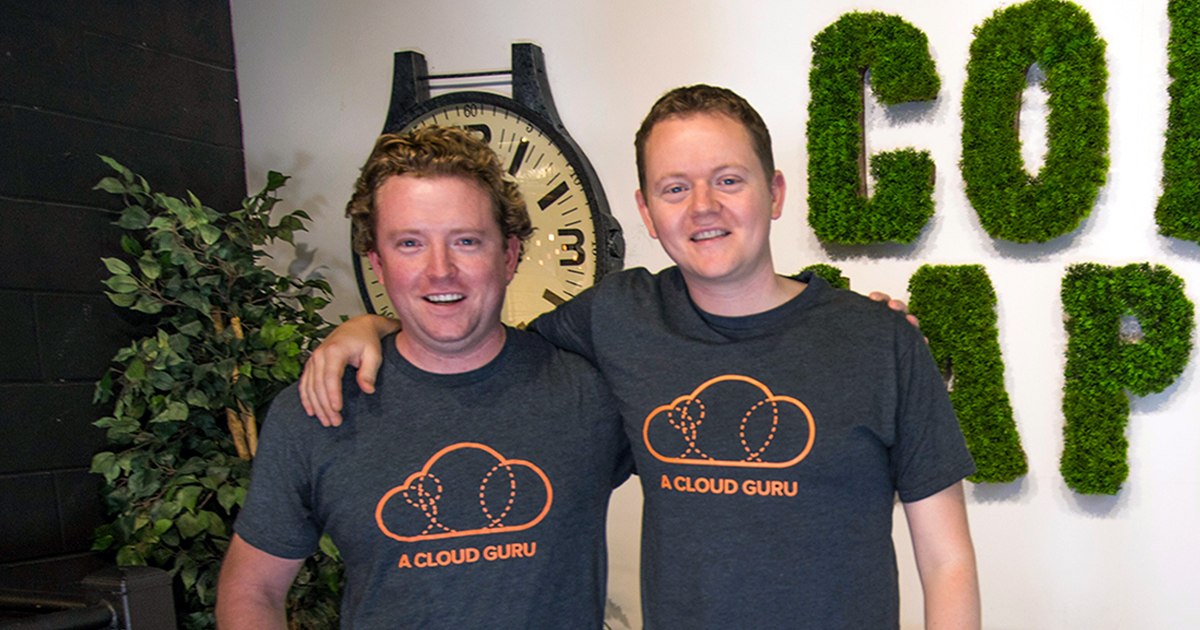 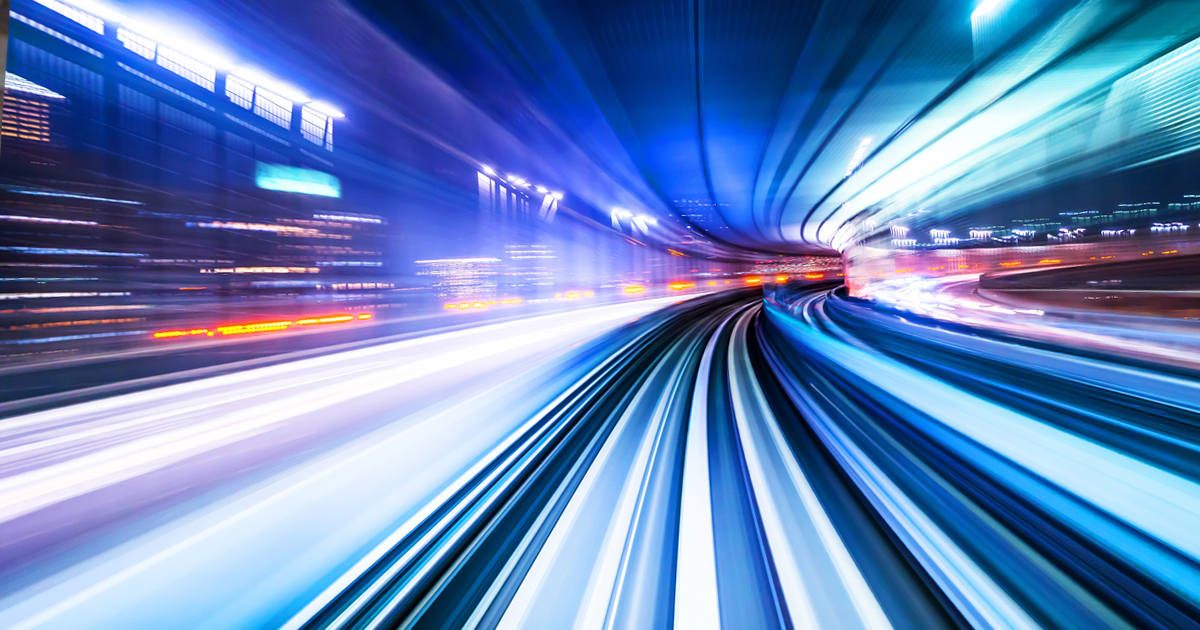 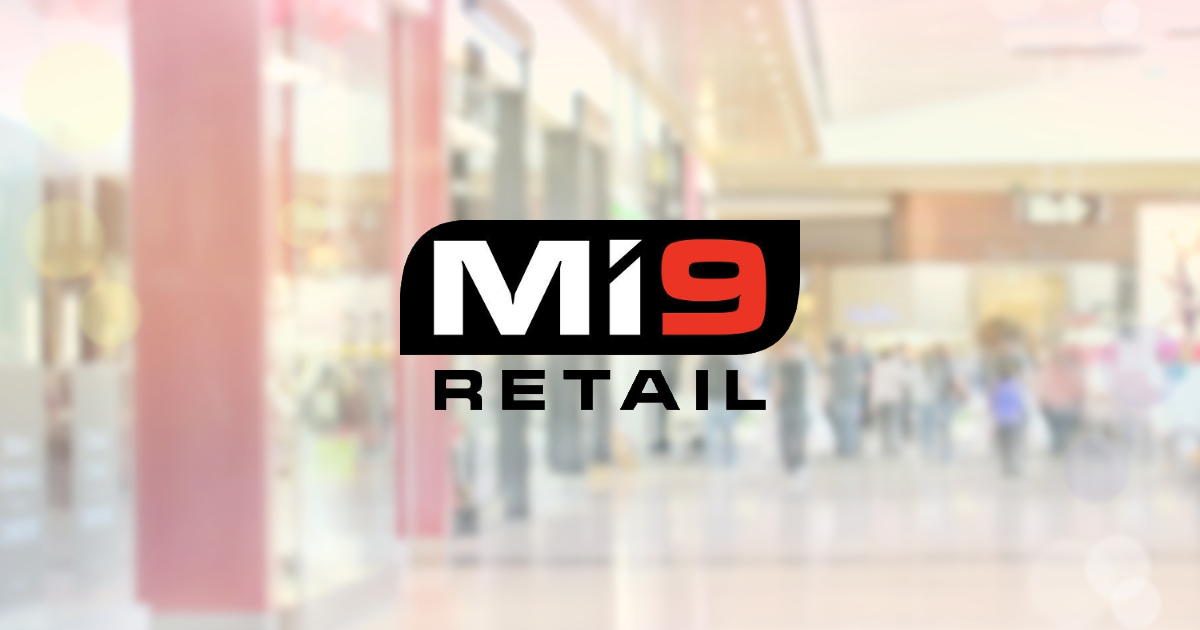