Prior to Summit, Craig was founder and manager of three successful companies. He was also the Chief Medical Resident at the University of California, San Francisco. Craig holds a BA in psychology, with honors, from Cornell University and an MD from Cornell University Medical College, where he was valedictorian and received the Paul Sherlock Prize, a peer-voted award for exceptional integrity and compassion in patient care. He is the creator of the Saint-Frances Series, medical books that are used extensively in academic centers across the United States.

Craig has numerous publications in leading journals, including the New England Journal of Medicine, and has collaborated with many national healthcare leaders. He serves as an advisor to the Cornell University Trustees Investment Committee regarding private equity, and he is a former President of the Healthcare Private Equity Association (HCPEA). Craig has been named one of the 40 Smartest People in Healthcare by Becker’s Hospital Review. 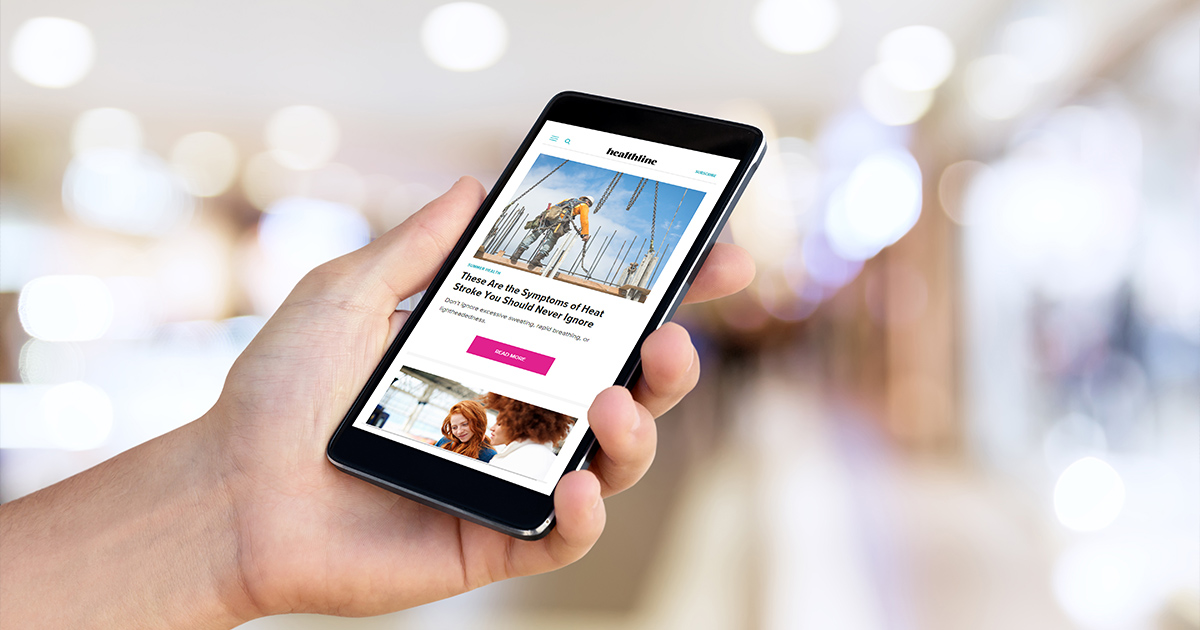 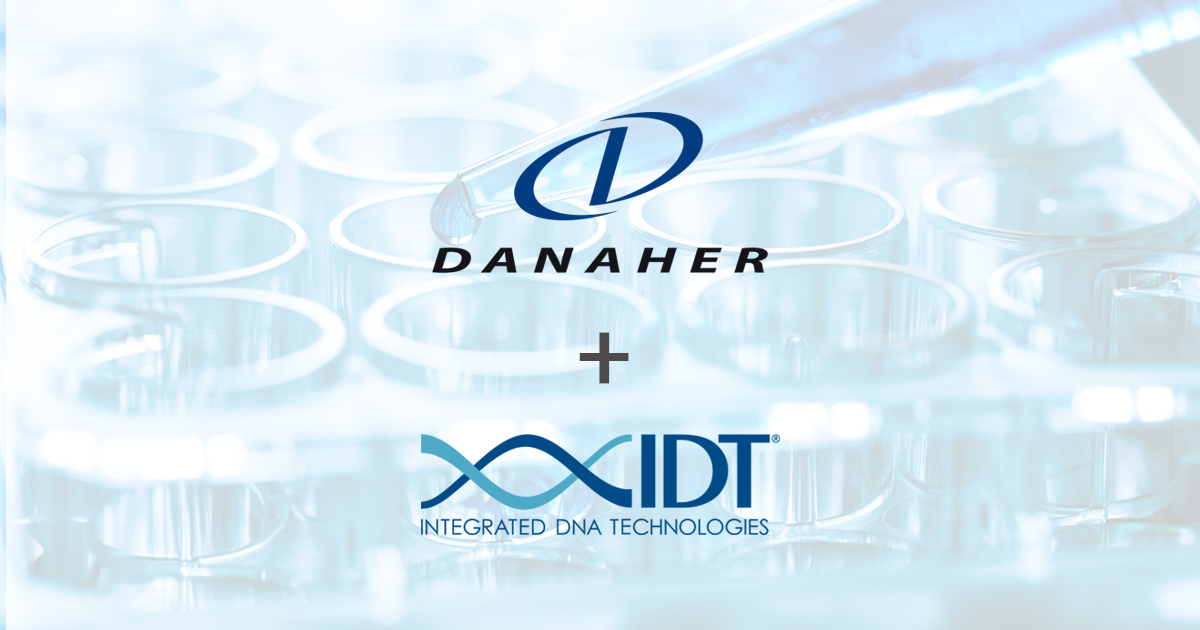