Melanie joined Summit Partners in 2020 and is a Managing Director on the Growth Products & Services team. She focuses primarily on high-growth consumer and technology-enabled services.

Prior to Summit, Melanie was CEO of SoulCycle. She joined SoulCycle in 2012 as COO and spent three years building and leading operations before her promotion to CEO in 2015. Under her direction, SoulCycle grew from eight NYC-based studios to nearly 100 studios in 18 markets across three countries. She led the company's diversification efforts, which included launching a vertically integrated, direct-to-consumer e-commerce platform and building a media division to drive audience and revenue growth strategies, including a 24/7 SiriusXM channel.

Previously, Melanie led Business Development for Equinox where she was part of a team that executed a multi-brand strategy with the U.S. launch of Pure Yoga, the creation of Blink Fitness and the acquisition of SoulCycle. Earlier in her career, she was a member of the founding team of Richard Branson's U.S. air carrier Virgin America and worked in corporate development at Starwood Hotels and Resorts.

Melanie currently serves on the Board of Directors of Chegg (NYSE: CHGG), the Board of Trustees of Southern New Hampshire University, and the GO Project, a non-profit focused on K-8 education inequity in New York. She holds a BA in engineering and economics from Brown University and is a member of the Aspen Institute’s 2018 class of Henry Crown Fellows.

Working Together with our Eyes on the Horizon 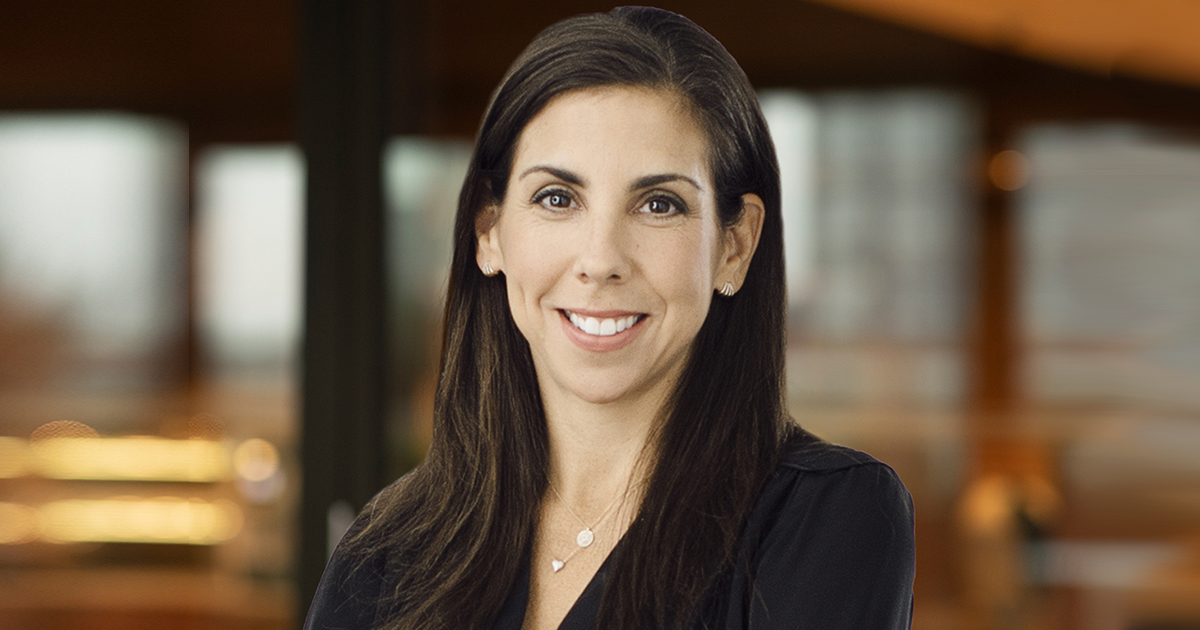 Summit Raises $2.2B in Capital and Announces Addition of Melanie Whelan as Managing Director 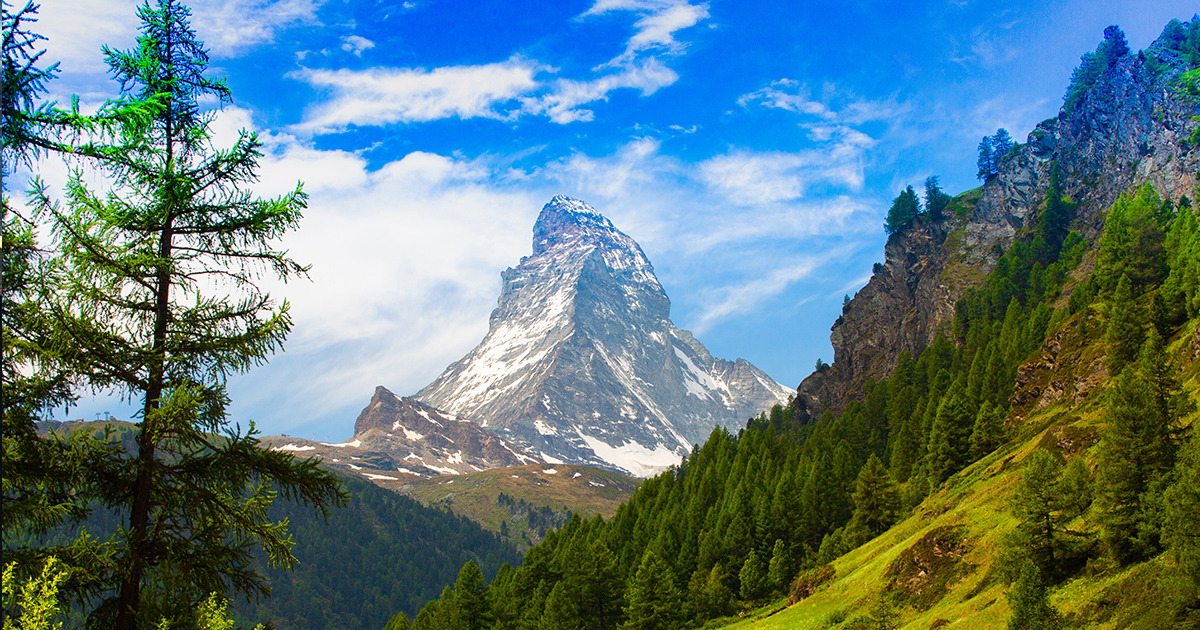