As Technologist-in-Residence, Neil works closely with the Summit team and our portfolio companies to assist with engineering organization design and architecture strategy. He brings over 20 years of experience in building high-scale software and web services for consumers and the enterprise.

Neil spent a decade at Amazon.com where he served as Vice President of Technology, responsible for Amazon.com’s Marketplace Platform, Digital Media Technologies, and World-wide Retail Software systems. He was instrumental in developing products, software and services for the Kindle line of e-readers, and he led many of Amazon’s most successful product launches, including Music and DVD stores, Marketplace, Amazon China and the initial Amazon Web Services product. Neil’s teams built and designed the Subscriptions Platform and Digital Ordering systems, which are still used globally by Amazon Prime, all Amazon Digital offerings and other Amazon.com services.

After Amazon, Neil served as Vice President of Engineering for Zynga, where he created the company’s platform and led the launch of Zynga.com. Prior to Zynga, he founded Evri.com, which developed a new way for people to discover and engage with content on the web using a deep natural language approach. Earlier in his career, Neil worked for pioneering Internet music e-commerce startup Music Boulevard and BIOSIS (acquired by Thompson Reuters Scientific), a provider of indexing and search tools for the biology and life sciences communities.

Neil holds a BA in biology from Temple University. In addition, he is an inventor on several patents in the e-commerce and semantic web domains. 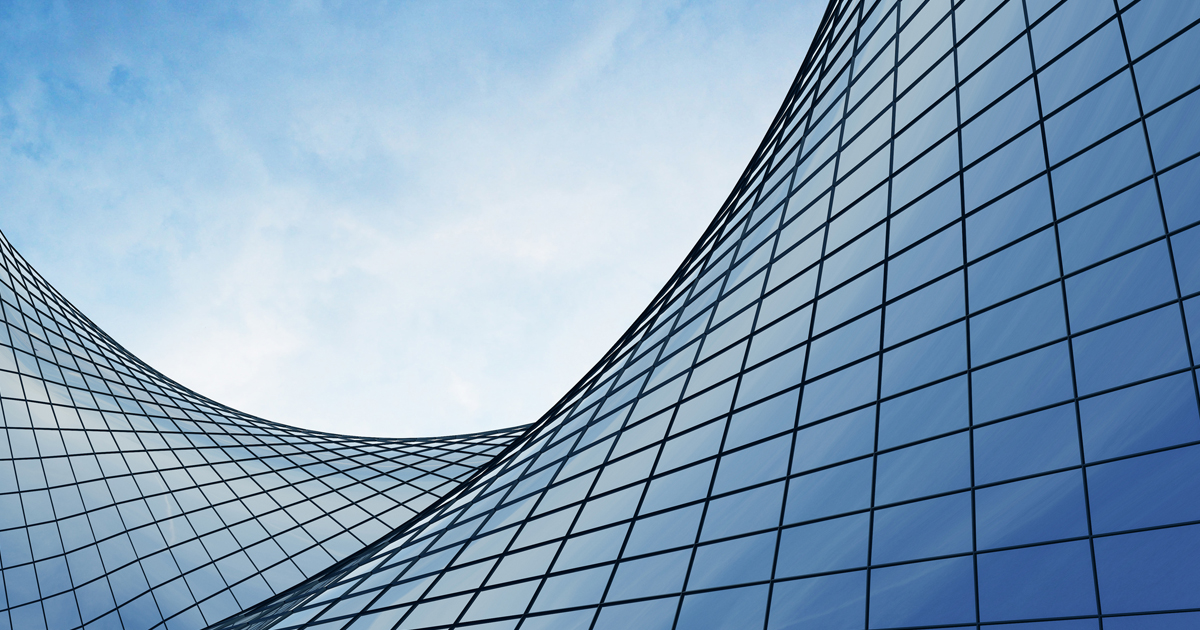 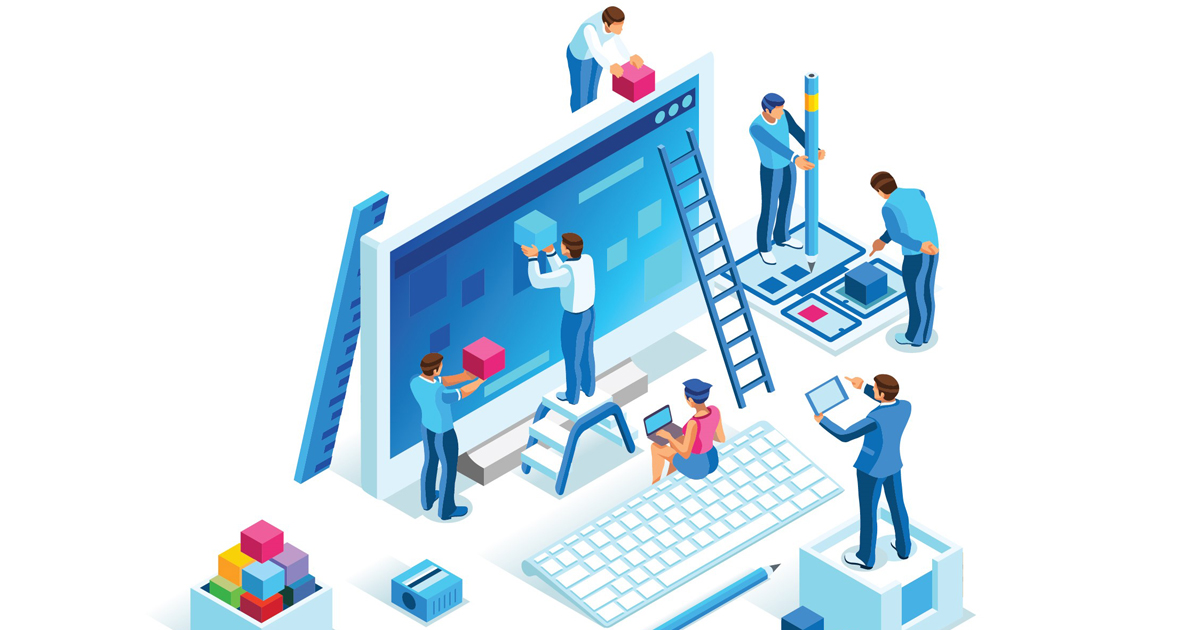