“Our partnership with Summit has lasted more than a decade and has been instrumental in making MDVIP the success it is today.”

Grew revenues and EBITDA by 46% and 2.7x respectively over a three-year investment period

Expanded patient base and provider network significantly, adding 80,000 members and more than 230 affiliated physicians to the MDVIP network

MDVIP was founded in 2000 with a vision for a better way to practice medicine and to provide level of care that patients deserve. Since its founding, the company has been at the forefront of affordable, personalized healthcare; MDVIP-affiliated physicians limit the size of their practices, allowing each physician to spend more time with patients than in a traditional practice model. Summit first invested in MDVIP in 2004 and held a minority interest in the company until its acquisition by Proctor & Gamble in 2009. By 2014, P&G sought to divest the business. Summit’s familiarity with the company and the market created an opportunity to partner again with MDVIP to help the company accelerate its growth and further establish its leadership position in the concierge medicine market.

In 2017, MDVIP continued to lead the U.S. market for membership-based medicine with more than 850 MDVIP-affiliated primary care physicians serving more than 280,000 members and a consistent member retention rate of more than 90%. Through its highly individualized care model and emphasis on prevention and wellness, MDVIP continues to execute on its mission to innovate and improve the delivery of primary care. 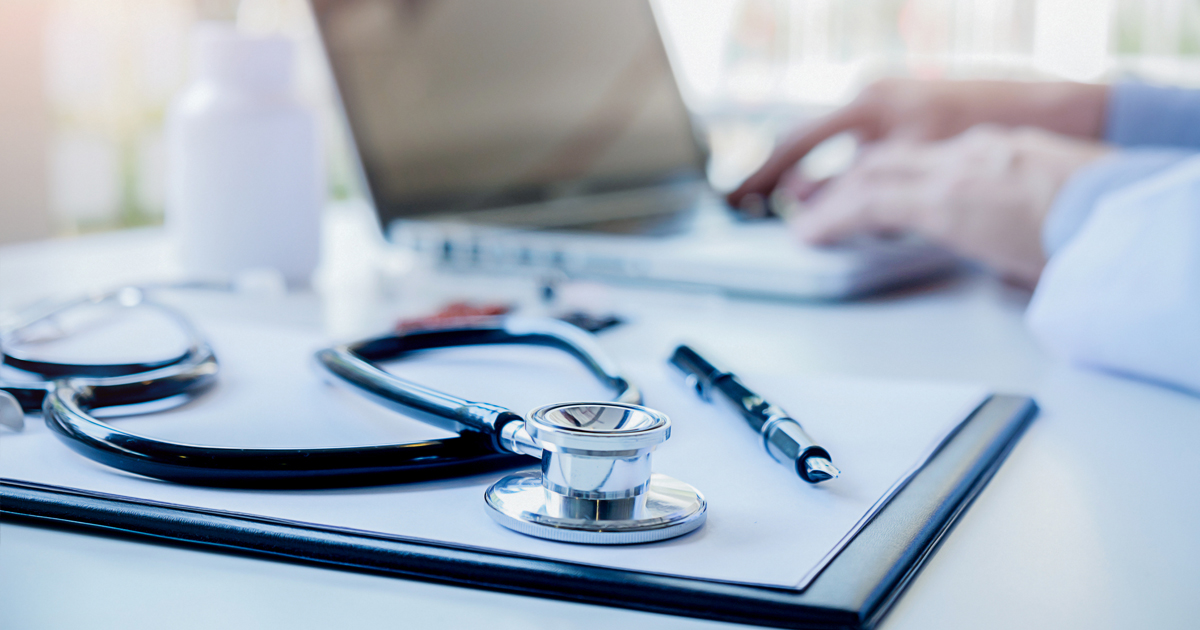