Most recently, Ralph was a Research Scientist at Facebook, where he led Applied Identity and Intelligence. Previously, he was the Co-Founder and CTO of Confirm.io, an ID authentication company, which Facebook acquired in March 2018. Prior to Confirm.io, Ralph founded Blue Hill Research, Delfigo Security, Invenio and NTA. He also served as a public company CTO/CIO at Brooks Automation (NASDAQ: BRKS), C-bridge Internet Solutions (NASDAQ: CBIS) and Excelon Corporation (NASDAQ: EXLN).

As an author, Ralph co-wrote Windows NT Security: Step by Step and Computer Incident Handling: Step by Step, both published by the SANS Institute. Most recently Ralph collaborated with famed attorney and author Andy Updegrove as the technical ghost writer of two cyber-thriller novels called The Doodlebug War and The Lafayette Campaign.

Ralph currently serves on the Board of Directors at Corvium and Strategic Cyber Ventures. Previously, Ralph served on the Board of Directors at the Academy of Applied Science 2001-2018, Veramark Technologies, Inc. (OTC: VERA) 2008-2010 and the Technology Expense Management Industry Association (TEMIA) 2014-2018. In 2005, he was inducted as a Member National (MN) Fellow in The Explorers Club in New York City.

Ralph holds a Sc.D. in information systems and is a graduate of the management program GPMD-MBA at IESE Business School, Barcelona, Spain. He is a U.S. Army intelligence veteran of the Persian Gulf War in 1990, as well as a holder of 20 U.S. patents and international patent applications. 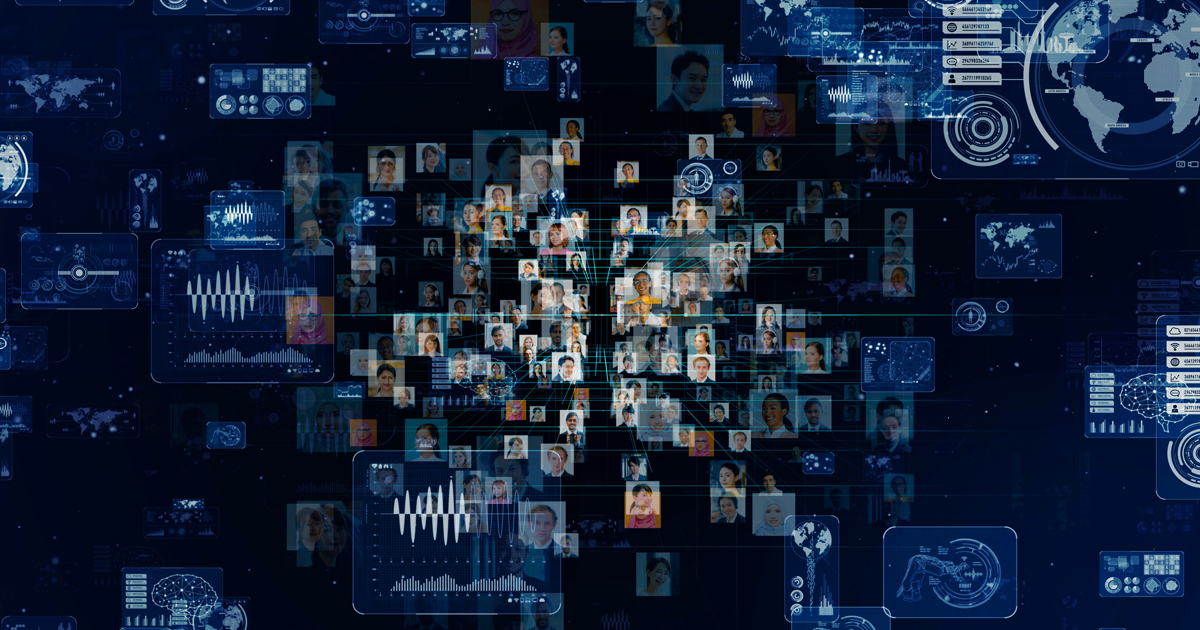