As an Executive-in-Residence at Summit Partners, Matt works alongside Summit’s technology team to identify new investment opportunities and advise growth stage companies in the software sector.

Matt is a talented entrepreneur with substantial experience scaling SaaS businesses serving the SMB market. Matt founded TSheets – a SaaS-based time tracking and scheduling platform – in 2006 and led the company until its $340 million acquisition by Intuit in 2018. He continued to lead the Eagle, Idaho-based TSheets team as part of Intuit’s Small Business and Self-Employed Group until late 2019. Following the company’s founding, Matt bootstrapped TSheets for nearly 10 years, delivering profitable growth and a CAGR of more than 100% before raising Series A funding from Summit Partners in 2015. Under Matt’s leadership, TSheets continued its rapid growth trajectory and expanded its customer base to serve more than 1 million users and employed more than 400 team members, consistently earning recognition for its workplace and culture.

Matt currently serves on the Board of Directors of Summit portfolio company CoderPad, a SaaS-based platform used by many of the world’s largest technology employers and SMBs for assessing technical skills. In addition, he serves on both the Executive Committee for the Idaho Technology Council and the Advisory Board of the Boise State University Computer Science Department. With a passion for team-building and driving capital efficient growth, Matt writes frequently and speaks nationally on topics relating to entrepreneurship, leadership, customer service, cloud-based software, high growth technology and company culture.

Matt holds a BS in finance and management from Colorado Mesa University. He has led multiple successful startup ventures and was named Idaho’s “Innovator of the Year” in 2017. 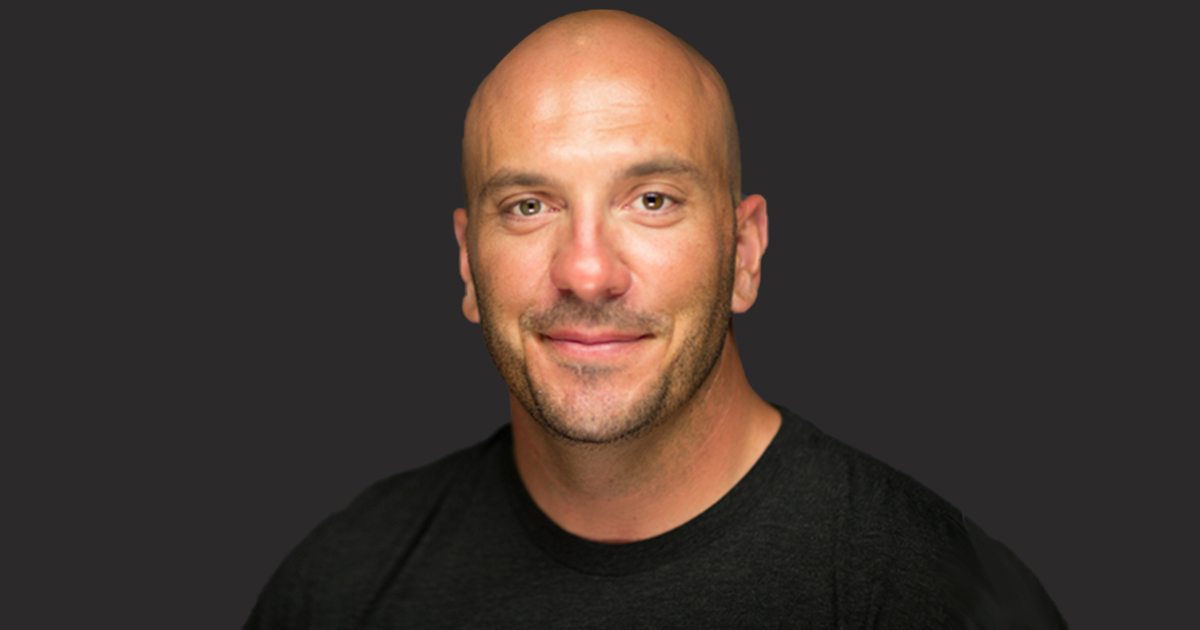 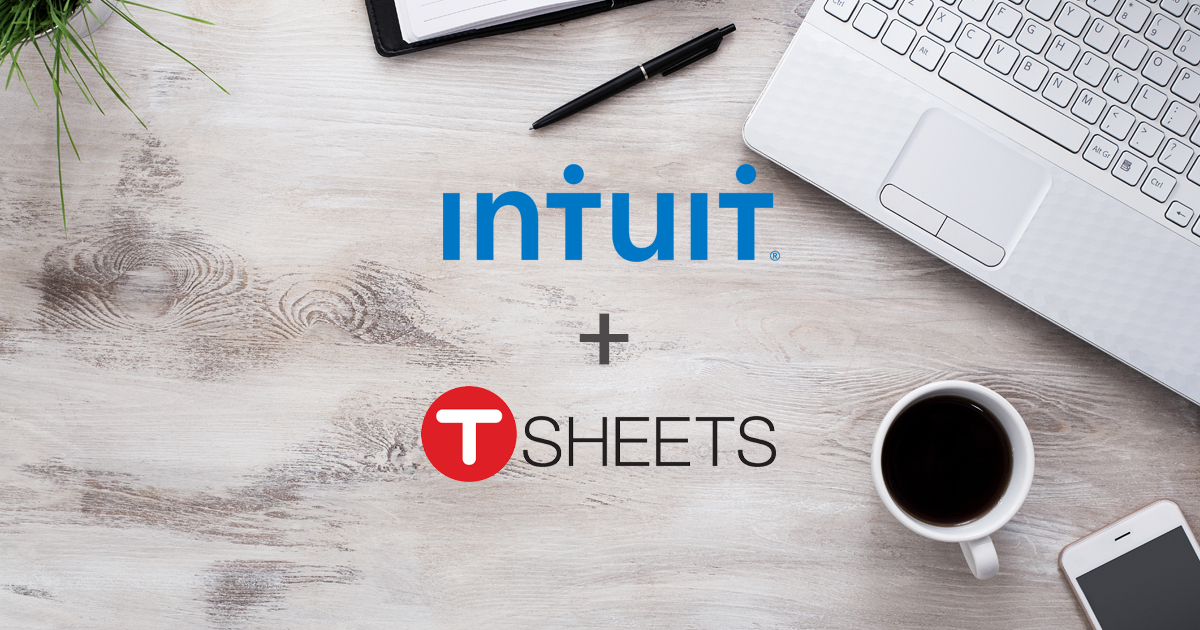 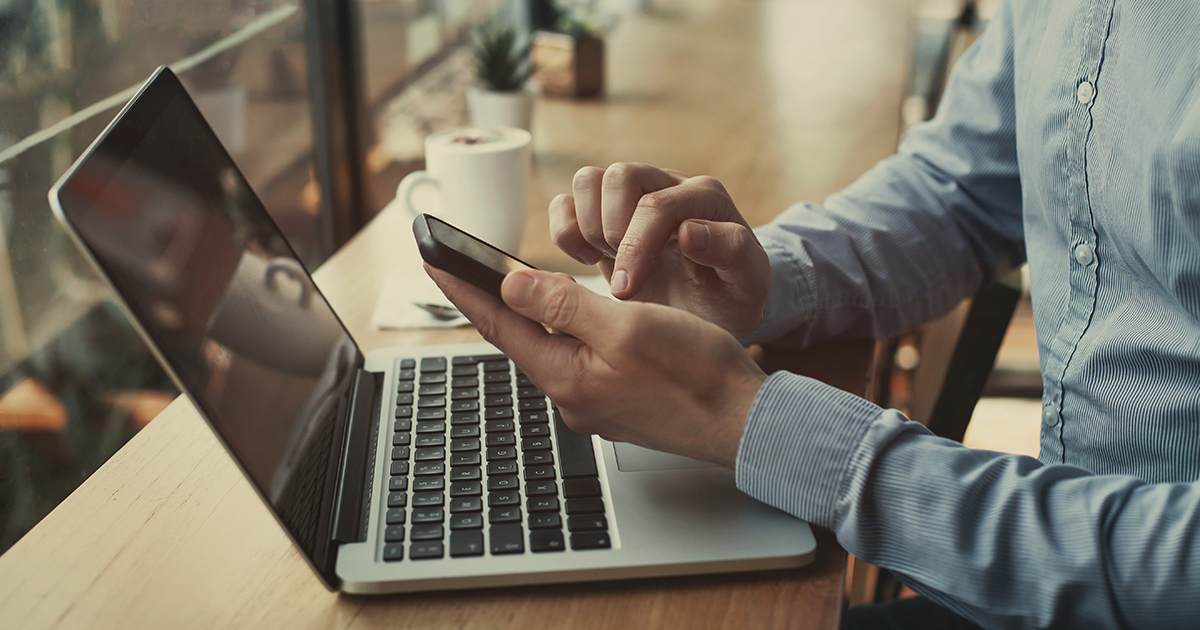