Scott was a Founding Trustee of the Private Equity Foundation, a leading venture philanthropy in the U.K. dedicated to improving the lives of underprivileged youth. He has served on the Board of Directors of City Year Boston and currently serves on the President’s Council of Massachusetts General Hospital. Scott holds dual citizenship in the United States and United Kingdom. 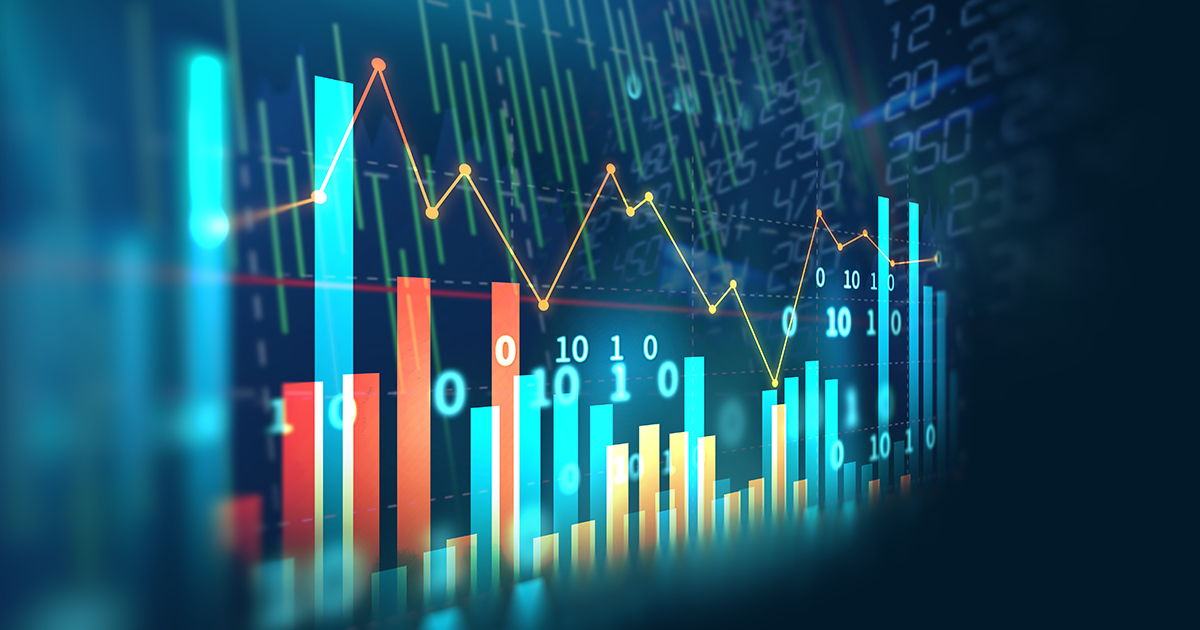 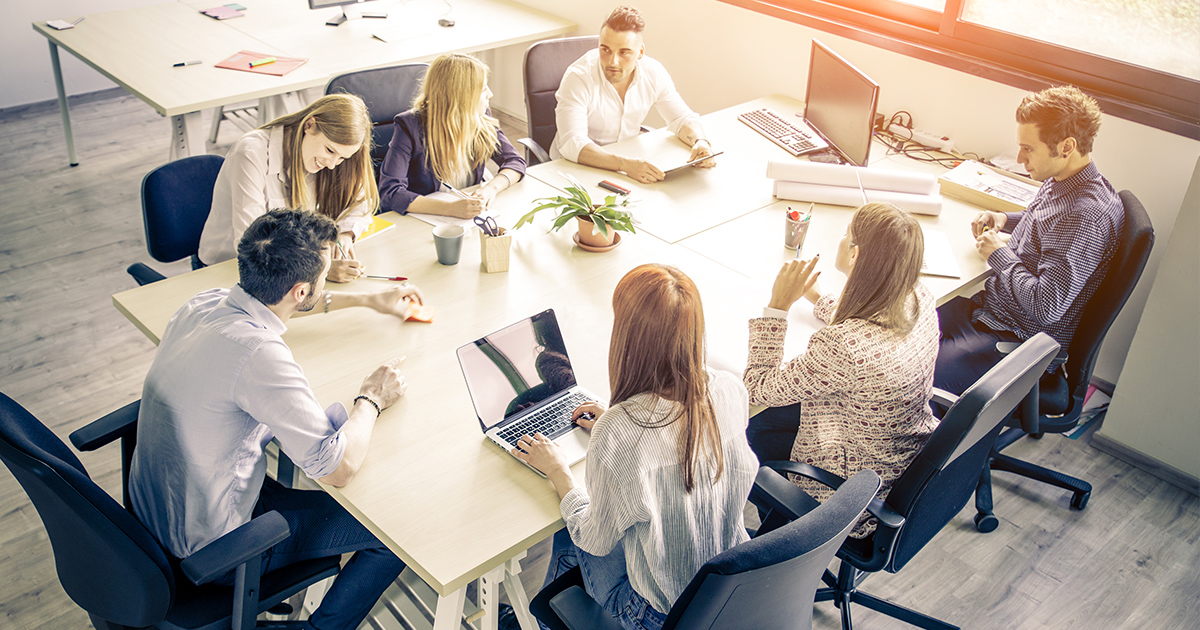 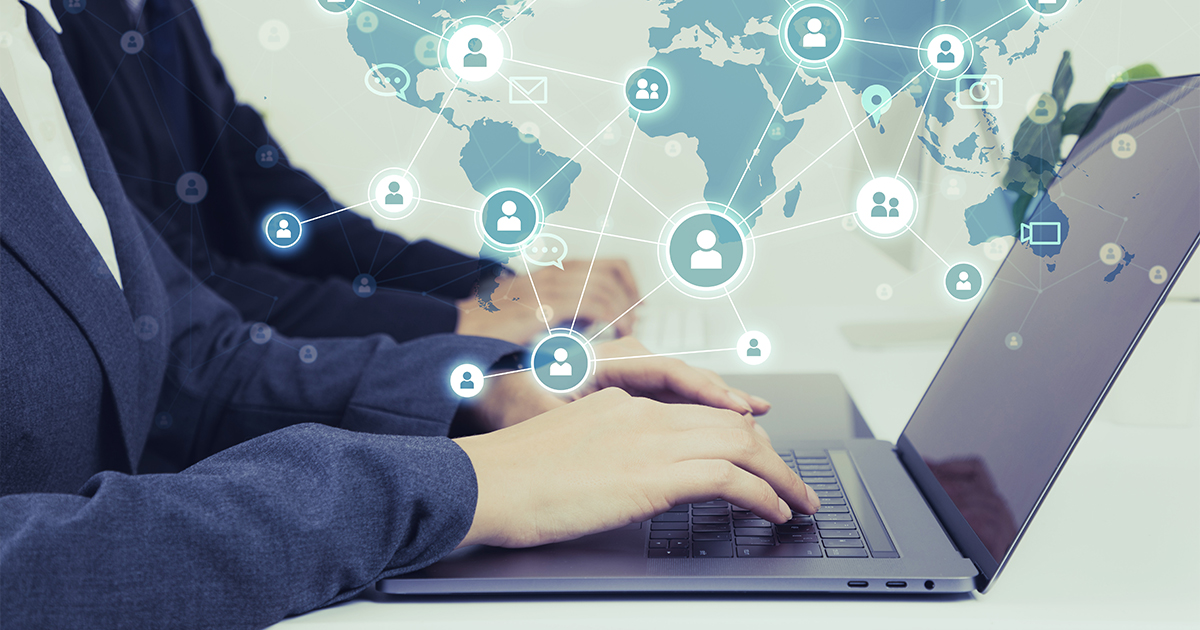 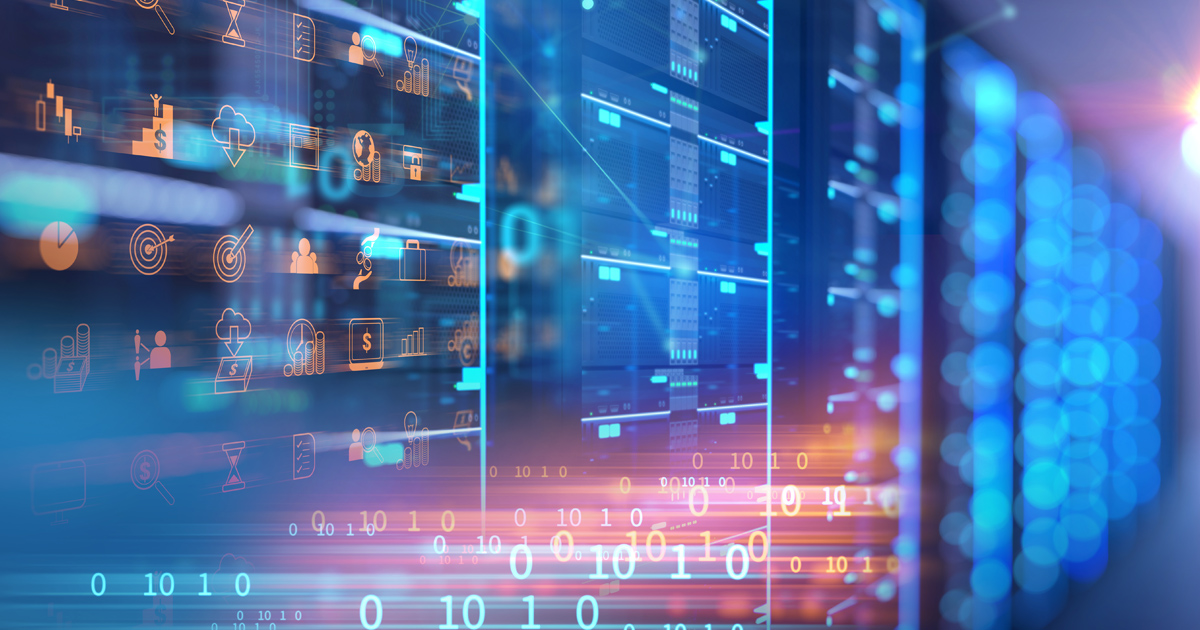 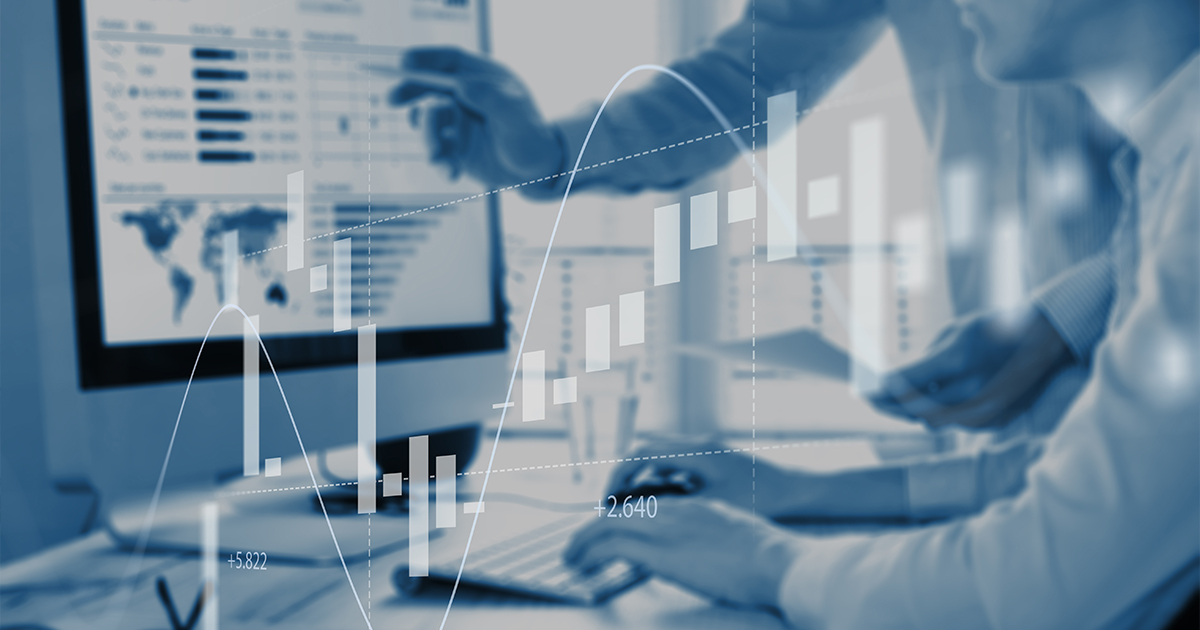